With the coal-fired Coronado Generating Station (CGS) scheduled to close no later than 2032, Salt River Project is launching several studies, and working with the local St. Johns community, to investigate possible low- or no-carbon reuses of the plant site.

Transitioning coal communities to a new economic way of life is a vital initiative for SRP, Arizona and the entire U.S. SRP is committed to supporting all nearby impacted communities reliant on CGS to shift their economic strategies as they develop a sustainable, strategic economy.

SRP’s Coal Communities Transition Team has already begun work on a community engagement plan in coordination with the CGS community which consists of four stages, including conducting preliminary assessments of the community; developing economic and workforce plans; executing on the plans; and determining post-plant support.

The initial studies into potential sustainable energy options at CGS will help SRP determine what, if any, technologies are viable. Some of the technologies that SRP anticipates researching could include hydrogen generation, solar with battery storage or other storage variations.

In addition, the City of St. Johns has shown an interest in studying the feasibility of transitioning CGS from coal to advanced reactor generation. Leading these study efforts will be Gateway for Accelerated Innovation in Nuclear (GAIN), a U.S. Department of Energy initiative led by Idaho National Laboratory (INL). SRP will coordinate with GAIN, which will work with experts at INL and other national laboratories to determine whether advanced nuclear reactors would be feasible at CGS. The findings will be a part of SRP’s study to evaluate options at the site.

The deployment of this technology, if proven viable, would likely have a long-time horizon of 20 to 30 years.

“The research that will occur is a component of SRP’s Coal Community Transition plan and does not contemplate expanding the plant’s footprint,” said Kelly Barr, Chief Strategy, Corporate Services and Sustainability Executive at SRP.  “Rather, the studies will look at options and planning for the future and is a first step in what will be a long, thoughtful and collaborative process.”

In the years leading up to the full operational shutdown of CGS in 2032, as well as in the years following, SRP will continue engaging with St. Johns and Apache County stakeholders and keep them informed of the results of these studies as they become available. 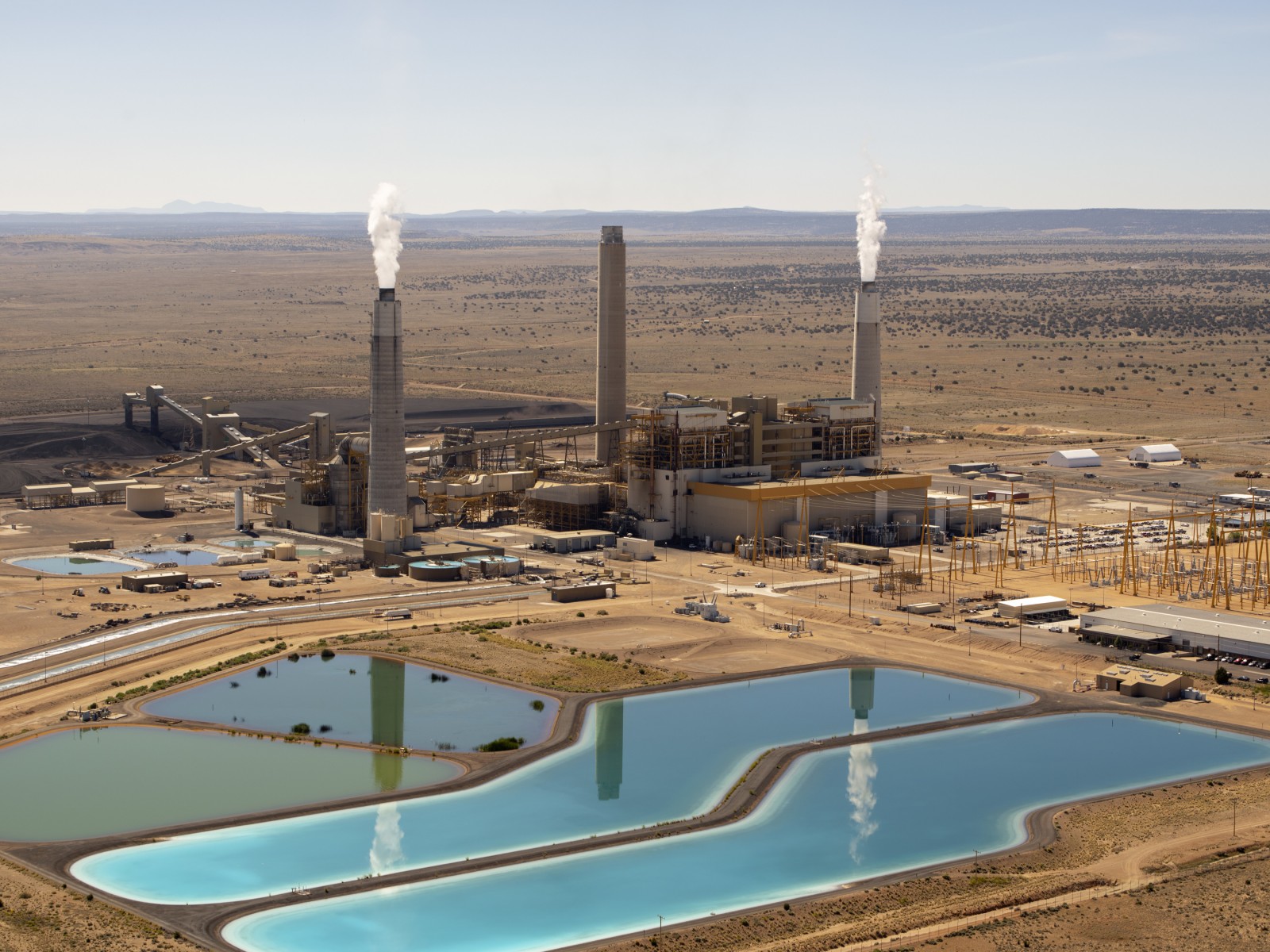