Decommissioning of the Coal-Fired Power Plant to Begin in 2020

Operation of one of the largest coal-fired power plants in the Southwest officially ended today (Nov. 18) when its operator, Salt River Project (SRP), permanently shut down all three units of the Navajo Generating Station (NGS), located on the Navajo Nation just east of Page, Ariz.

In 2017, the owners of NGS determined that it would be uneconomical to continue operating the 2,250-megawatt plant after its current lease with the Navajo Nation expires in December of this year. The owners of NGS include SRP, Arizona Public Service Co., NV Energy and Tucson Electric Power. In addition, the United States is a participant in NGS.

“NGS will always be remembered as a coal-fired workhorse whose employees made it one of the safest and most reliable power plants in the nation,” said SRP CEO and General Manager Mike Hummel. “After more than 40 years of generating electricity for millions across the West, NGS - and its employees - are one reason why this region, the state of Arizona and the Phoenix metropolitan area have been able to grow and thrive.”

According to Hummel, closing NGS was a difficult but necessary decision based on the changing economics of the energy industry that has seen natural gas prices sink to record lows along with the growth of economical renewable resources.

With NGS no longer generating electricity, the focus at the plant will now shift to decommissioning activities. Under a 35-year extension lease, the NGS owners will make lease payments totaling about $110 million to the Navajo Nation that will allow continued access to the site for decommissioning, long-term monitoring and ongoing operation of the transmission system.

Working with SRP, a number of U.S.-based contractors will conduct demolition and reclamation responsibilities at the plant site including disassembling the power block, removing the catenary electrical system that powered the coal-carrying rail cars and addressing cleanup and restoration. SRP anticipates that decommissioning will take approximately three years to complete at a cost to the NGS owners of around $150 million. Based on initial study, SRP estimates that more than 90 percent of the decommissioned plant will be salvageable.

The Navajo Nation has elected to retain a number of facilities at the plant, including the warehouse and maintenance buildings, lake pump system and railroad, which are valued at around $18 million. The federal government has pledged to provide 500 megawatts of transmission capacity from the NGS transmission station that is valued at more than $80 million.

In addition, SRP is working with the Navajo Tribal Utility Authority (NTUA) toward the development of renewable energy projects within the Navajo Nation and has partnered with NTUA on the Kayenta I and II 28-megawatt solar power plants.

SRP offered new positions within the company to all 433 regular NGS employees. With operations concluded at the plant, nearly 300 accepted offers for redeployment to other SRP positions. SRP has instructed contractors conducting decommissioning operations to extend hiring preference for contract work to qualified members of the Navajo Nation. 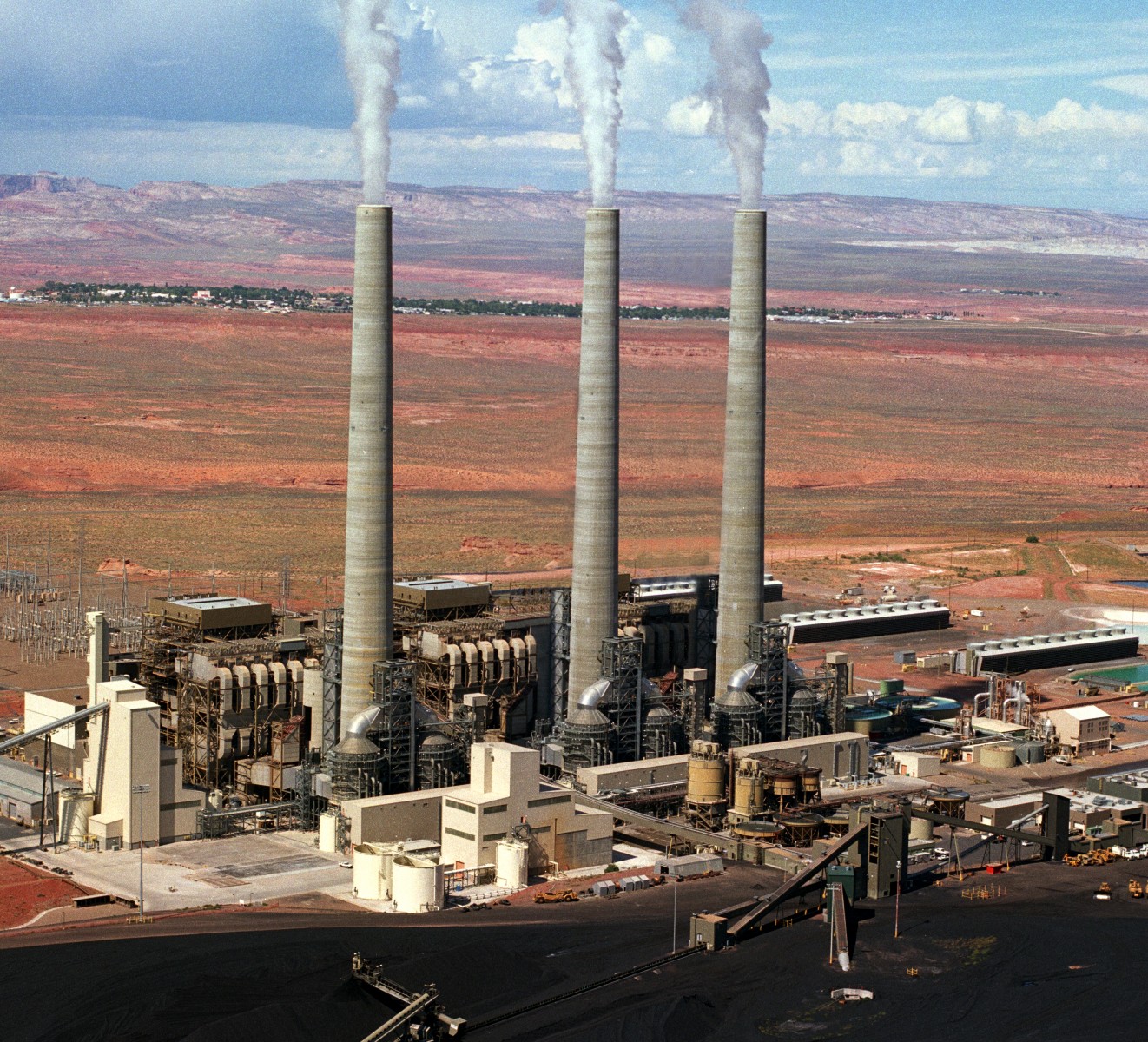