Engineers, Historian and Environmentalist Excel in Male-Dominant Careers; Hope to Inspire Others

From an immigrant to an innovator: 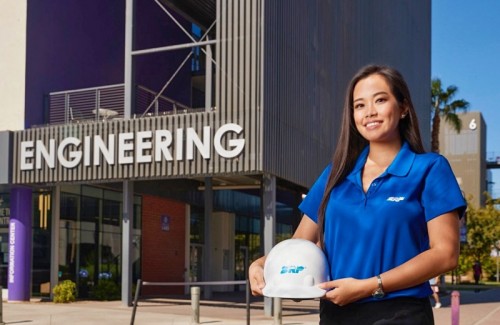 When Denisse Delos Santos was growing up in the Philippines her father would often tell her, ‘Engineering is the foundation of innovation.’ Her dad, who was a high school teacher, had a fondness for the field of engineering.
As a child, Denisse helped her dad with any home projects that involved science, electricity and energy. Little did he know, Denisse’s dad was laying the foundation for a future engineer.
A courageous groundbreaker. A child who came to the United States at the age of nine not speaking the language.
She’s now a 24-year-old woman who works for the nation’s third largest public power and water utility, as a member of SRP’s Rotational Engineering Program with an emphasis in electrical engineering. According to the Society of Women Engineers, only 13 percent of practicing engineers in the U.S. are women.
“I definitely consider what I do as “history-making,” said Delos Santos. “I am a woman minority in the Science Technology Engineering and Math (STEM) field, which is heavily dominated by men. I moved to the U.S. after immigrating from a developing country and I now work at one of the most notable utility companies in the nation. Hopefully, I will inspire others (to think) that it is possible to make your dream a reality and encourage other women to pursue careers in the STEM field.”

Making History and Preserving it Too: 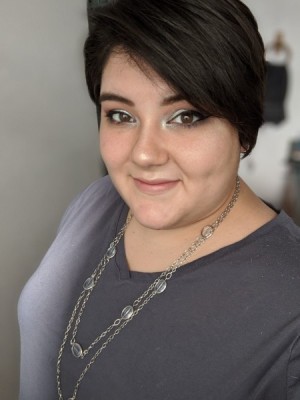 It’s a bit serendipitous that a girl who grew up in a town with only 120 residents is now a woman tasked with archiving the history of a utility in the state’s largest metropolitan area. Twenty-five-year-old Marissa Sotomayor is an Historical Analyst with SRP’s Research Archives and Heritage group.
Marissa preserves the history of women and other groups at the not-for-profit, whose rich history dates back more than 100 years in Arizona. Her career, which focuses heavily on the acquisition, processing, organization and access of SRP’s archival records, is equal parts historian, researcher and archivist.
As a teenager, a documentary about the National Archives triggered an immediate love for history.
“The biggest challenge of my career has been establishing myself in my profession, due to my age and gender,” Sotomayor said. “Outside of archival work, history is dominated by men, and I knew that going in, but it didn’t stop me from entering the field. I knew the perspectives of women and minorities mattered. SRP gave me the chance to pursue what I love, and I’d like to think they’ve made a good investment.”
Sotomayor points out that her entire department is unique when it comes to women making history, since it’s entirely comprised of women, apart from a student intern. In the public history field, she says “that’s almost unheard of.”

Additional women of interest to interview: 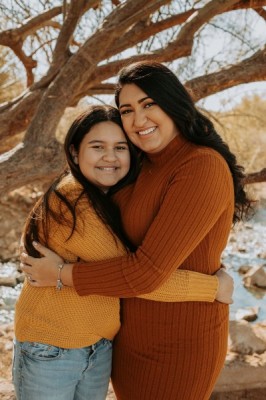 Marly Gutierrez lives in Mesa and had a five-year-old daughter when she decided to return to college and pursue a career in electrical engineering as a single mom. She is currently in her fourth year as an SRP rotational engineer. She hopes to inspire her daughter and other females to choose STEM degrees and one day “walk into a room of engineers and see more than one or two women at the table.” 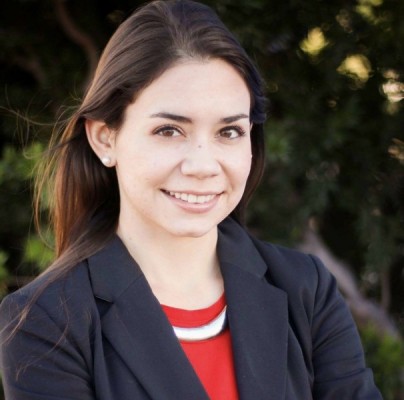 Ana Lopenowski, who lives and grew up in Mesa, works in SRP’s environmental group. Her dad is an environmental engineer, and as a little girl she was influenced by ‘Take Your Daughter to Work Days’ as she shadowed her father at a wastewater treatment plant.
As an Environmental Policy & Strategy analyst, Ana knows firsthand the air we breathe, the water we drink and technological innovations have a broad and positive effect on our surrounding communities. She works to analyze state and federal environmental policies to plan and positively impact our future.