Boeing will be one of several companies to receive power from SRP’s soon-to-be-built 100-megawatt solar photovoltaic plant in Eloy, Arizona. Boeing’s Mesa site will receive about 25% of its electricity needs from this plant over the next 15 years. This supports the company’s overall goal to reduce greenhouse gas emissions 25% by 2025, and ultimately power operations with 100% renewable energy.

“It makes sense to take advantage of renewable solar energy at a location that enjoys 295 days of sunshine a year,” said Beth Schryer, Boeing vice president of Facilities & Asset Management. “This will help offset the same amount of energy equivalent to that used in one year by 670 average U.S. homes.”

SRP’s 700-acre Eloy plant is expected to begin operation in December 2021. Located approximately 50 miles from the plant is Boeing’s Mesa site. The Mesa site produces Apache helicopters and houses various corporate, commercial and defense teams in more than 40 buildings. Boeing employs more than 4,600 people in Arizona, with most based in Mesa.

“Boeing’s longstanding vision of improving the environment and reducing carbon emissions is a natural fit for the SRP Sustainable Energy Offering,” said Jim Pratt, SRP Associate General Manager and Chief Customer Executive. “We appreciate customers like Boeing working with us on this collaborative initiative to invest in renewable energy that not only helps them achieve their aerospace industry sustainability goals, but does so at an affordable cost.”

This agreement expands Boeing’s leadership in the use of renewable energy and energy efficiency. Two Boeing sites – Renton, Washington, and Charleston, South Carolina – use 100% renewable energy today. The company is also ranked 17th on the EPA’s Green Power Partnership Fortune 500® Partners List, and has been named an EPA ENERGY STAR® Partner of the Year for 10 years running.

Boeing is the world’s largest aerospace company and leading provider of commercial airplanes, defense, space and security systems, and global services. As a top U.S. exporter, the company supports commercial and government customers in more than 150 countries. Boeing employs more than 160,000 people worldwide and leverages the talents of a global supplier base. Building on a legacy of aerospace leadership, Boeing continues to lead in technology and innovation, deliver for its customers and invest in its people and future growth. 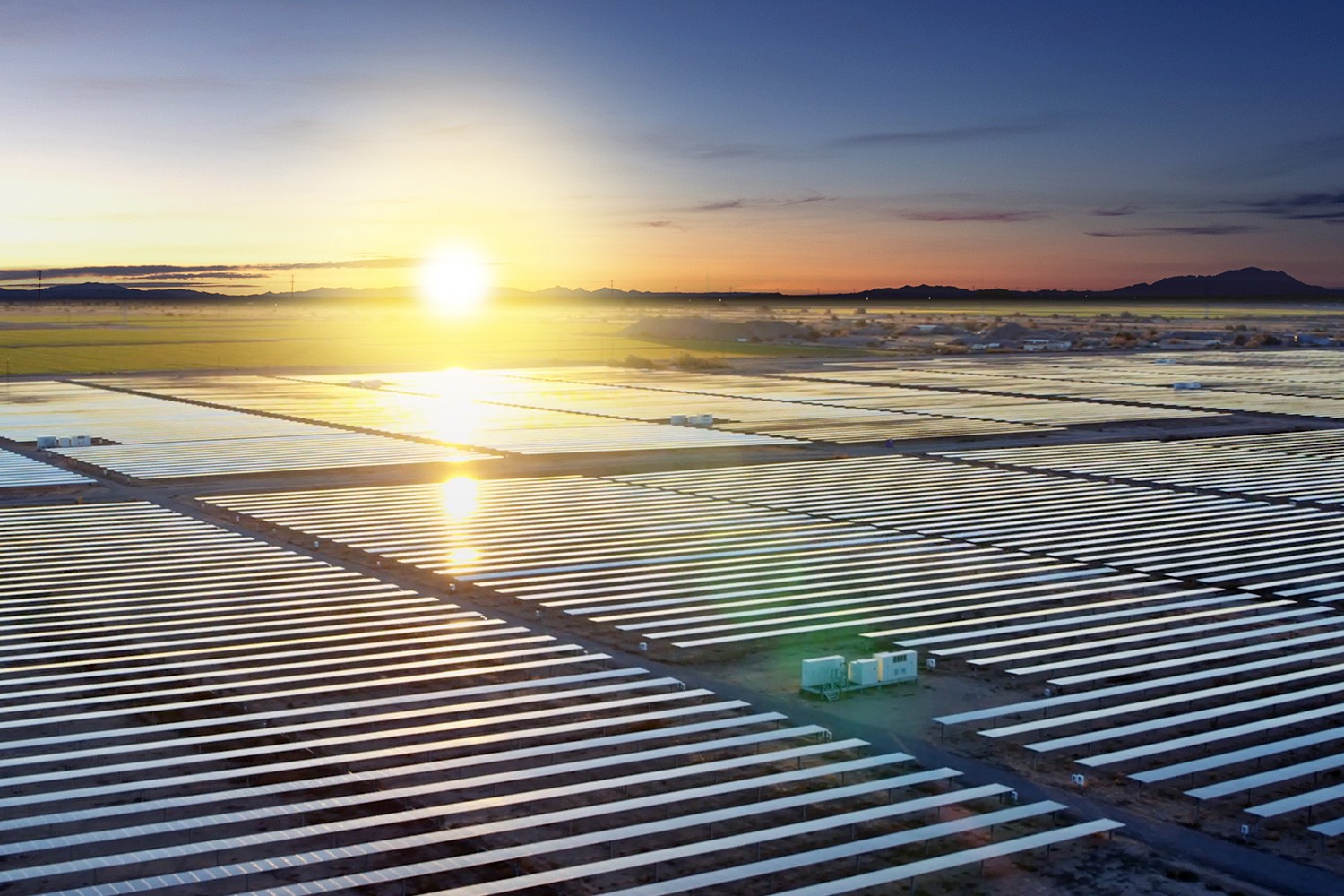